Joie is one of those rare individuals who understands the business aspect behind developing creative content as well as producing content, and uses the unique combination of the two to achieve great success.

Red Carpet Superstar Spotlight LIVE is a livestream show that spotlights women and men who want to turn up the buzz about their
biz, products, services, book, and/or event in the marketplace.

Joie Gharrity, Founder of Joie G 113 leverages her 15+ years working in the Hollywood entertainment industry in film, television, original content, and branded entertainment and brings her expertise as a content creator to Red Carpet Superstar Spotlight LIVE. She has
hosted and produced countless livestream shows.

Red Carpet Superstar Spotlight LIVE doubles as the ultimate organic commercial. Joie spotlights the guest in an interview format that allows the marketplace to emotionally connect with the expert and spotlights their biz, a product, a service, a book, or an event. She leverages state-of-the-art technology that pops imagery, description, prices, and links into the show that encourages the marketplace to purchase. The best part is that the live show can be shared over and over again in countless ways on social media, your website, and marketing materials. 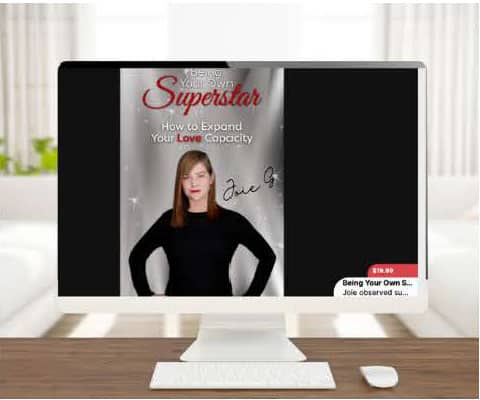 You pick a date and time that works for your schedule via Calendly.

Joie will provide an online form (TypeForm) for guest details and show topic(s).

Join Joie at the appointed time (instructions will be provided).

Show Us Your Smile

Come with a smile and ready to have fun! Joie does the rest!

Joie shares your show across her social media channels and “mentions/
tags” you on social media. She has a 3.1 M online reach.

After the show, Joie delivers the show video link (Vimeo), marketing copy, and your show marketing image to you via email. 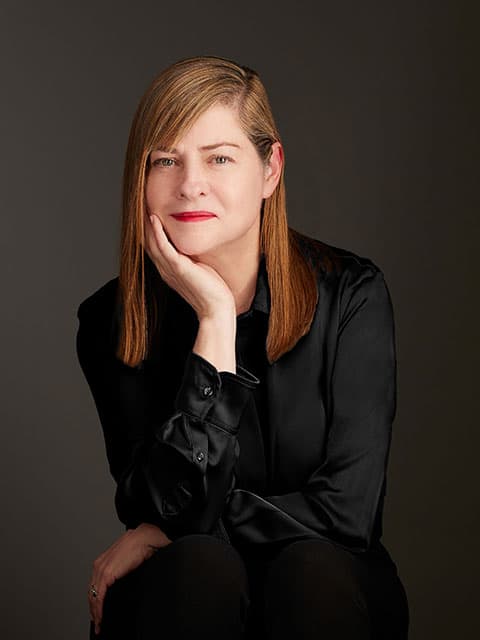 Joie Gharrity, Founder of Joie G 113, is a Brand Consultant, Livestream Host, Podcaster, Author, and International Speaker. She worked in the Hollywood entertainment industry for 15+ years at top companies, in film, television, original web content, and branded entertainment. She was hand-picked by the ABC Studio President to launch the first multi-media startup business for The Walt Disney Company. Responsible for producing several original web series for ABC, ABCFamily, Disney.com, Crackle, Hulu, YouTube, iTunes, Xbox, and eBaum’s World, she is credited with the successful development of the Bridgette Dale Channel, the first video blogger personality to premiere on Disney.com.

After returning to the Bay Area, Joie was inspired to launch Joie G 113 Digital Network. She works with entrepreneurs and creative types to shine a spotlight on their books, products, services, and projects on the Red Carpet Superstar Spotlight LIVE. The show doubles as the ultimate organic commercial. She also leverages her 3.1 M online reach to spread the word and create buzz in the marketplace. 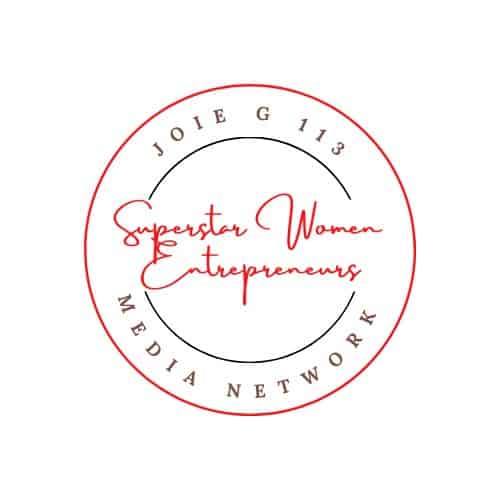